HomeThe Westin Yokohama will open at Minatomirai Yokohama in Japan on May 20, 2022

The Westin Yokohama will open at Minatomirai Yokohama in Japan on May 20, 2022 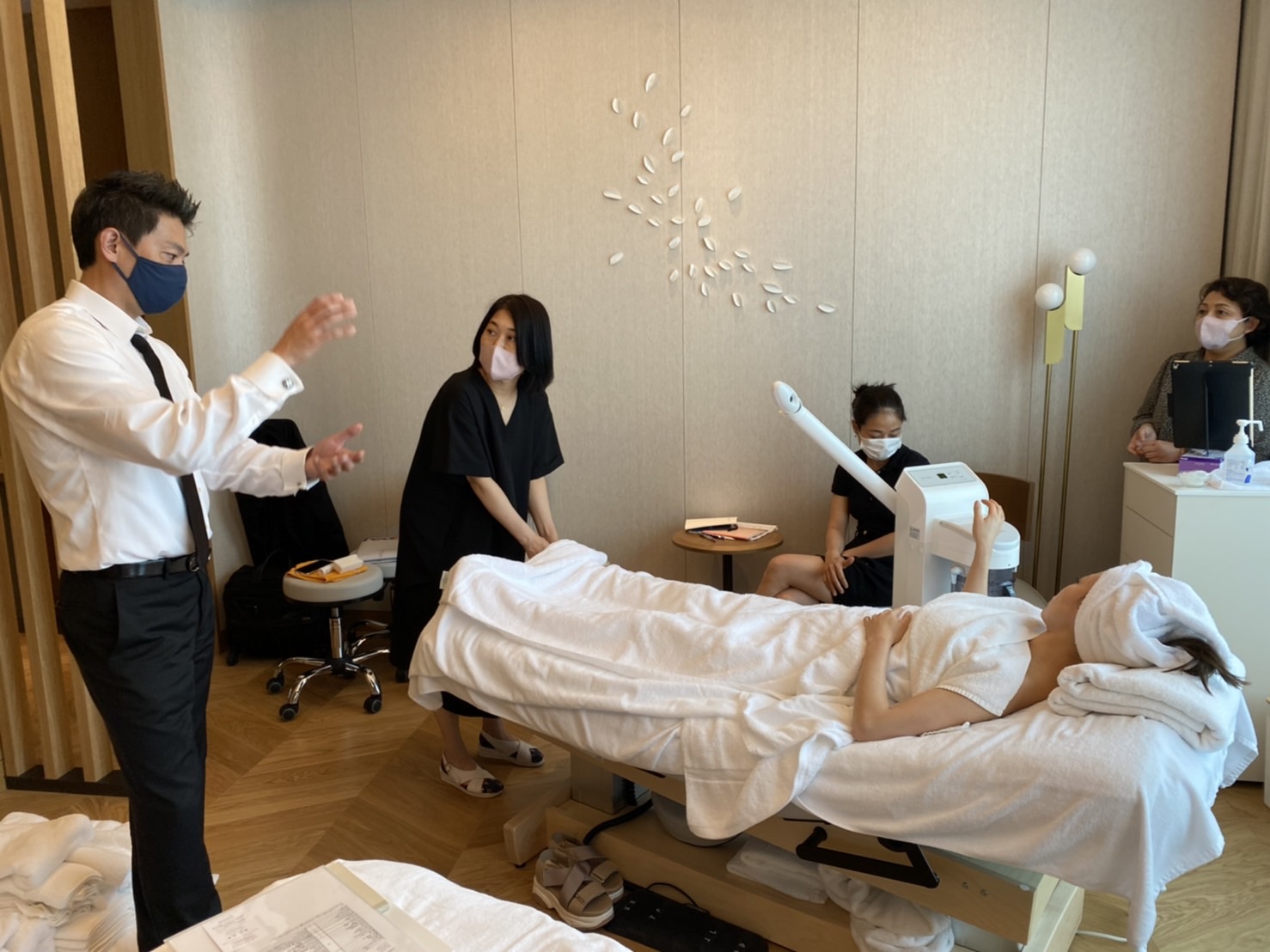 First time in domestic, there are the next-generation model of the Heavenly Bed which is synonymous with the Westin Hotel, will be installed in all rooms, as noted above “Heavenly Spa by Westin ™”

All interior on the hotel, including the guest rooms and restaurants/bar are incorporated design the elements skillfully depicted connection with Yokohama or Kanagawa prefecture where the hotel is located.

The founder of Shinso SKIN CARE, Nao Tsuruta was grew up in Shonan. After graduated from high school in Kamakura, he moved to United States and graduated from Arizona State University with degree of aerospace/mechanical engineering. He had been involved in the launch of Japanese-related companies and large-scale development of a desalination facility in Singapore for the first time in Asia. And start of services for the water delivery service company Aqua Clara. We cannot be explained here for there is deep connections between the base of his work with water, also founder himself.

Shinso SKIN CARE was born from his comprehension and experience that focusing on water. We use deep sea water for all our products and value the connection with water, it’s in the same way Westine Hotel Yokohama.